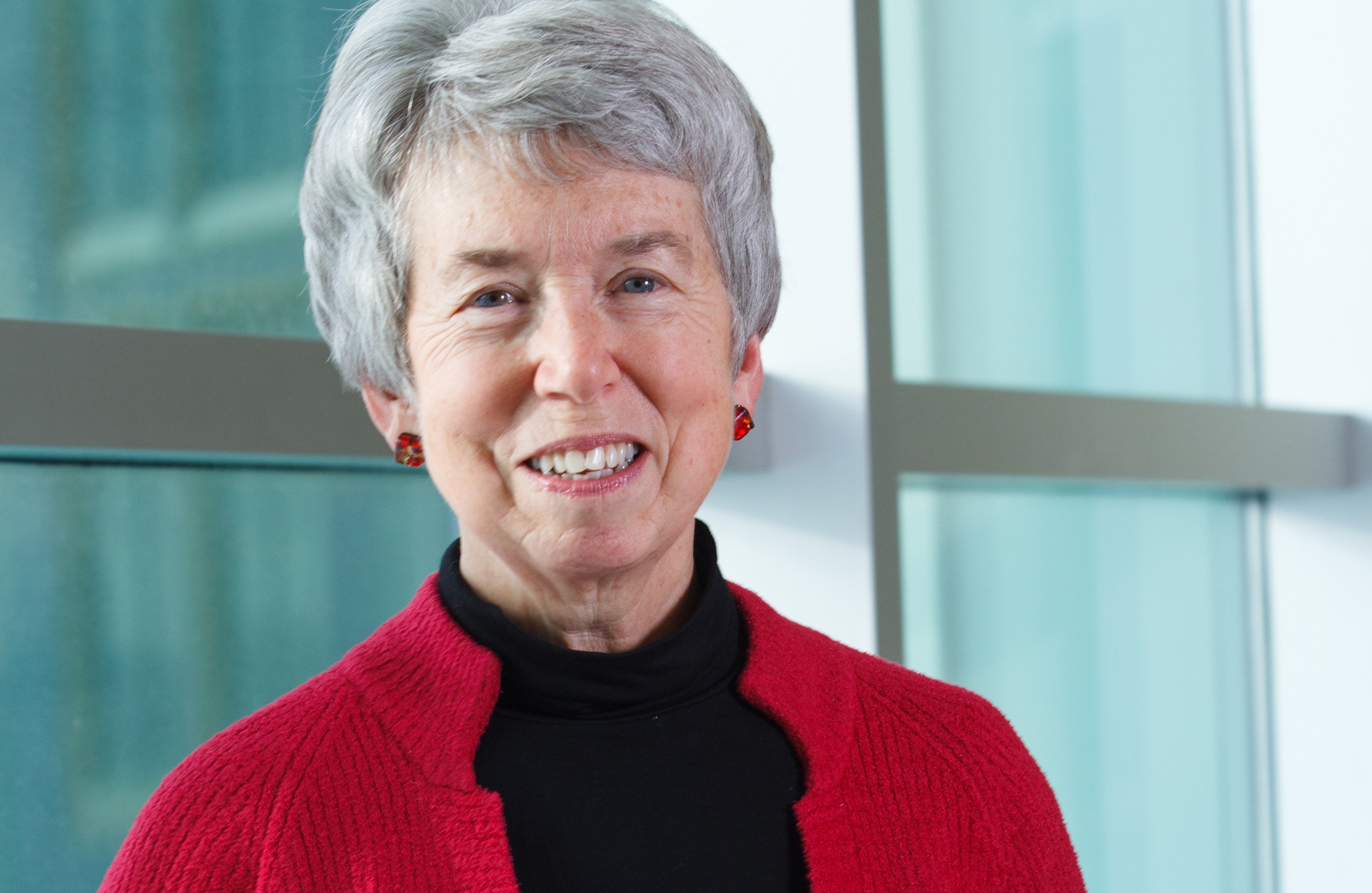 Vancouver, BC (September 27, 2019): The 2019 Dr. Rogers Prize for Excellence in Complementary and Alternative Medicine was awarded to Dr. Bonnie J. Kaplan of the University of Calgary at a gala award dinner held on September 26th in Vancouver, BC.

Dr. Kaplan’s interest in nutrition and brain health began very early in her career. In 1972 as a PhD student, her first publication, “Malnutrition and Mental Health,” appeared in the prestigious Psychological Bulletin. Since then, Dr. Kaplan has written over 140 peer-reviewed scientific articles, 120 commentaries and reviews, and 11 book chapters, and has been a research supervisor or committee member for 78 graduate and undergraduate students.

Beginning in 2001, Dr. Kaplan began to prove that treating mental health challenges (explosive rage, mood symptoms, and anxiety) with balanced, broad-spectrum nutrient treatment formulas was more effective than using a single nutrient to treat these symptoms. She also provided the initial ground-breaking data that showed that treatment with carefully constructed formulations of broad-spectrum micronutrients could be used instead of psychotropic drugs to treat bipolar disorder and attention deficit hyperactivity disorder (ADHD). Then in 2009, she led a team of 12 scientists to determine the relationships between maternal nutrient intake before, during, and after gestation on maternal mood, birth outcome, and infant neurodevelopment.

Dr. Kaplan has faced many roadblocks in securing funding for her research and getting attention for its results. To ensure that her scientific integrity remained intact, Dr. Kaplan has always turned down funding or “perks” from pharmaceutical companies and natural health product companies. But relying on traditional funding agencies was also fraught with difficulties: they normally reject requests for funding unless researchers follow the “scientific method,” which, in the case of her research, would have meant studying just one nutrient at a time. Similarly, journal referees and editors have also rejected her research or refused to read her submissions for the same reason. The scientific method calls for making one intervention and observing its effects, but it was falsely applied to the kind of multi-ingredient research that Dr. Kaplan has pioneered. Furthermore, for about a decade, Dr. Kaplan was subjected to a sustained harassment campaign by a small group of individuals who launched a series of Freedom of Information requests, accusations about Dr. Kaplan to her university’s ethics board, and fabricated accusations, all of which were firmly refuted, but which nonetheless led to poor media coverage that subsequently damaged her ability to do her research. Her persistence in bringing her work to publication despite these and other barriers is a major and enduring accomplishment.

In 2013, Dr. Kaplan became one of the founding members of the International Society of Nutritional Psychiatry Research (ISNPR.org), an organization that emphasizes the importance of nutrition “above the neck.” In 2016, she retired from full-time academic work, but is still passionate about supporting young researchers who are studying nutrition and mental health. To help them do so, Dr. Kaplan has established two donor-advised charitable funds, one in Canada and one in the United States. The funds have raised over $750,000 in three years.

To ensure that as many people as possible know about the link between nutrition and mental health, Dr. Kaplan still spends a significant amount of time in “knowledge translation,” including speaking to lay audiences, taking part in radio and television interviews, and co-authoring a blog on nutrition and mental health  for the MadInAmerica.com website. Also of note, as a result of her work with large nutrient capsules, Dr. Kaplan and her students developed a new method of teaching people to swallow pills; the training video is being used worldwide and can be found at http://research4kids.ucalgary.ca/pillswallowing.

Founded in 2007, the $250,000 Dr. Rogers Prize for Excellence in Complementary and Alternative Medicine highlights the important contributions of complementary and alternative medicine to health care. Funded by Vancouver’s Lotte and John Hecht Memorial Foundation, the Prize is awarded every two years and is the largest of its kind.

The Dr. Rogers Prize recognizes those who embody the same level of vision, leadership, and integrity as that of the late Dr. Roger Hayward Rogers. Among the first physicians to provide non-traditional therapies for cancer patients, Dr. Rogers was appointed to the Order of British Columbia in 2001 in recognition of his ground-breaking work.

Learn more about past winners of the Dr. Rogers Prize