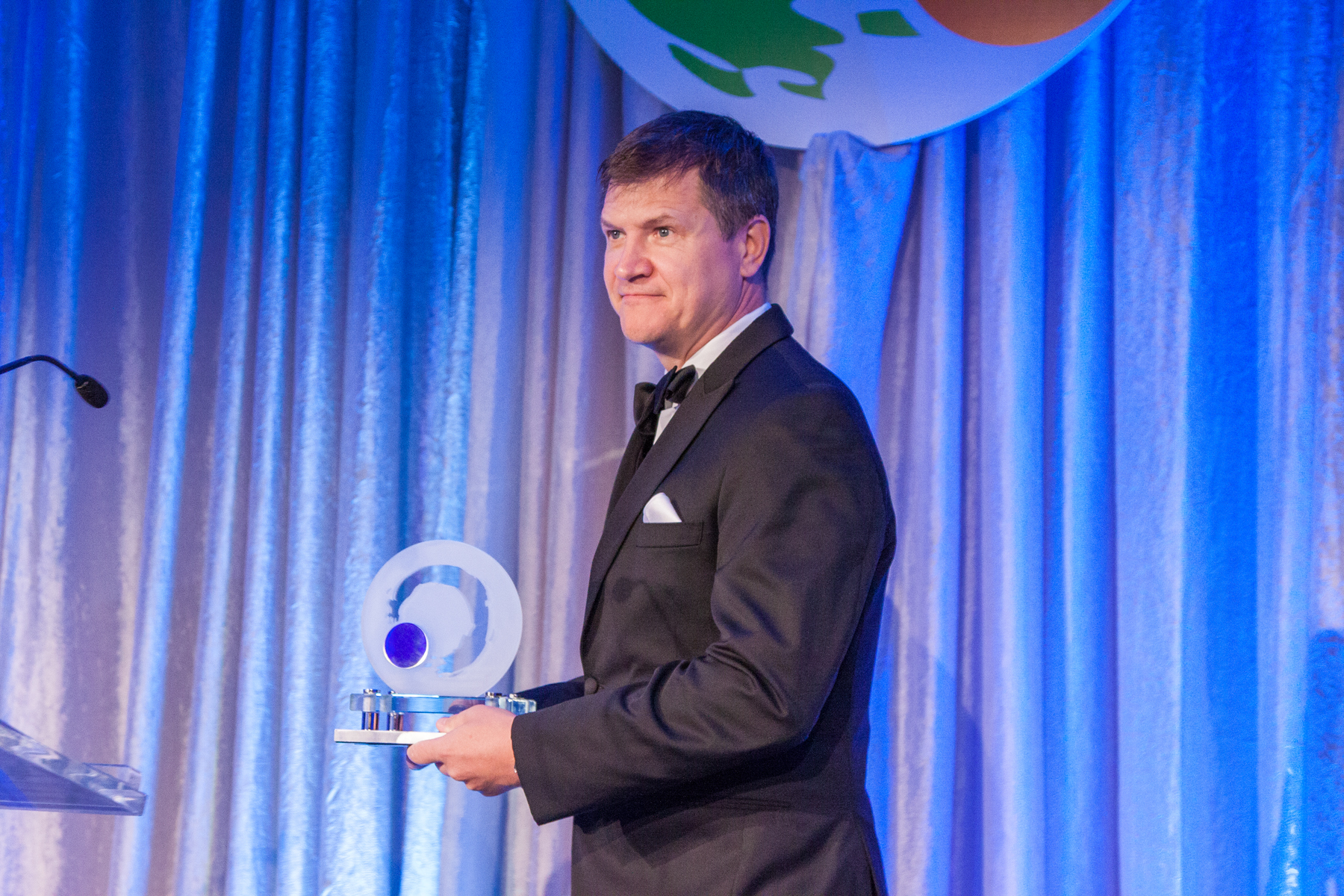 Vancouver, BC (September 15, 2017): The 2017 Dr. Rogers Prize for Excellence in Complementary and Alternative Medicine was awarded to Dr. Dugald Seely of the Ottawa Integrative Cancer Centre (OICC) at a gala award dinner held on September 14th in Vancouver, BC.

Dr. Seely is a leader in the development of the field of integrative and naturopathic oncology. He is the founder and executive director of the Ottawa Integrative Cancer Centre (OICC) and the executive director of research at the Canadian College of Naturopathic Medicine. As a clinician and researcher, Dr. Seely believes strongly in the ability of evidence-based medicine to effect positive change in the health-care system and is actively building credibility and appeal for integrative oncology in Canada and internationally. As a researcher, Dr. Seely has led numerous clinical studies and recently launched the largest integrative naturopathic cancer care clinical trial ever conducted in North America. The $3.85 million Thoracic POISE evaluation is an eleven year study that will explore the impact of integrative cancer care for patients with lung and gastroesophageal cancers in conjunction with the Ottawa Hospital Research Institute. Dr. Seely’s randomized clinical trial for cardiovascular disease prevention through naturopathic medicine was published in the Canadian Medical Association Journal (CMAJ) in 2013 – the first and only example of a clinical trial on naturopathy being published by a high impact medical journal.

With the establishment of the first integrative cancer care and research centre in Eastern Canada, Dr. Seely and his team are providing whole-person integrative care to people living with cancer and addressing research gaps in whole-systems of cancer care. In addition to his roles in research administration and outreach, Dr. Seely maintains a healthy clinical practice, drives innovative programming and has made a profound impact in the area of integrative medical practice and research in Canada.

Founded in 2007, the $250,000 Dr. Rogers Prize for Excellence in Complementary and Alternative Medicine highlights the important contributions of complementary and alternative medicine to health care. Funded by Vancouver’s Lotte and John Hecht Memorial Foundation, the Prize is awarded every two years and is the largest of its kind.

The Dr. Rogers Prize recognizes those who embody the same level of vision, leadership, and integrity as that of the late Dr. Roger Hayward Rogers. Among the first physicians to provide non-traditional therapies for cancer patients, Dr. Rogers was appointed to the Order of British Columbia in 2001 in recognition of his ground-breaking work.