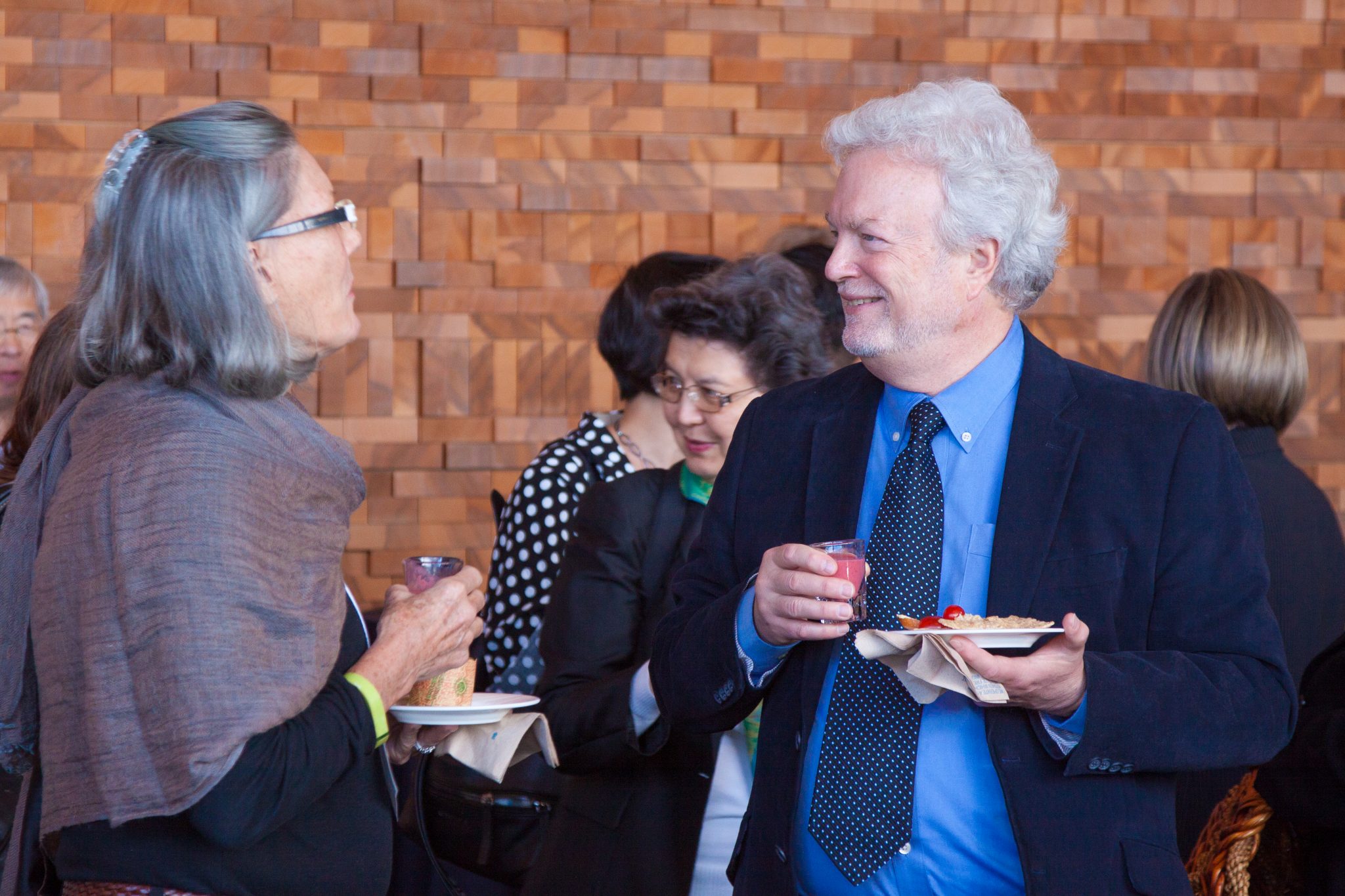 The Dr. Rogers Prize Colloquium brings together thought leaders, researchers and clinicians in the field of CAM to explore current trends in healthcare.

The 2017 Colloquium explored the latest developments in microbiome research and its far reaching effects on the brain, inflammation and chronic disease, and how these findings might be translated into clinical practice. The session featured three Canadian experts, Dr. Brett Finlay of the University of British Columbia (author of Let them Eat Dirt); Dr. Norman Doidge of the University of Toronto (author of The Brain that Changes Itself and The Brain’s Way of Healing); and Dr. Jeremy Burton of Western University.

Jeremy Burton is a graduate of the University of Otago in New Zealand. He currently holds the Miriam Burnett Chair in Urological Sciences within the Division of Urology, Department of Surgery and is cross-appointed to the Department of Microbiology and Immunology, University of Western Ontario (Western University) in London, Ontario. His interests include; how the microbiome influences urological conditions and what modulates the microbiota, such as diet, disease, treatment and the use of antibiotics. His entire research career has focused upon the relationship of commensal bacteria to human health.

Dr. Finlay is a Professor in the Michael Smith Laboratories, and the Departments of Biochemistry and Molecular Biology, and Microbiology and Immunology at the University of British Columbia.  He obtained a B.Sc. (Honors) in Biochemistry at the University of Alberta, where he also did his Ph.D. (1986) in Biochemistry under Dr. William Paranchych, studying F-like plasmid conjugation. His post-doctoral studies were performed with Dr. Stanley Falkow at the Department of Medical Microbiology and Immunology at Stanford University School of Medicine, where he studied Salmonella invasion into host cells. In 1989, he joined UBC as an Assistant Professor in the Biotechnology Laboratory.

Dr. Finlay’s research interests are focussed on host-microbe interactions, at the molecular level.  By combining cell biology with microbiology, he has been at the forefront of the field called Cellular Microbiology, making several fundamental discoveries in this area, and publishing over 460 papers (h index=110).  His laboratory studies several pathogenic bacteria, including Salmonella and pathogenic E. coli, and more recently microbiota.

He is well recognized internationally for his work, and has won several prestigious awards including the E.W.R. Steacie Prize, the CSM Fisher Scientific Award, CSM Roche Award, a MRC Scientist, five Howard Hughes International Research Scholar Awards, a CIHR Distinguished Investigator, BC Biotech Innovation Award, the Michael Smith Health Research Prize, the IDSA Squibb award, the Jacob Biely Prize, the prestigious Canadian Killam Health Sciences Prize, the Flavelle Medal of the Royal Society, the Queen Elizabeth II Diamond Jubilee Medal, the Prix Galien, is a Fellow of the Royal Society of Canada and the Canadian Academy of Health Sciences, is a Member of the German National Academy of Sciences, American Academy of Microbiology, Chair d’État, Collège de France and is the UBC Peter Wall Distinguished Professor.  He is an Officer of the Order of Canada and Order of British Columbia.  He is a cofounder of Inimex Pharmaceuticals, Inc. and Microbiome Insights, scientific cofounder of Vedanta Pharmaceuticals and CommenSe, Director of the SARS Accelerated Vaccine Initiative, and Founding Director and Senior Fellow of CIFAR’s Microbes and Humans.  He is also the co-author of the book Let Them Eat Dirt.

For more than 25 years Stu has been involved in video journalism and storytelling. After completing his diploma in Broadcast Journalism at BCIT, he began his career in daily news working at what was then CKVU (now City), as well as at Equity Magazine. In the fall of 1989, Stu joined the team at BCTV’s NewsHour with Tony Parsons (now Global). Over the course of his career with the station he produced close to 2,000 stories. Memorable series included the Nanaimo Commonwealth Holding Society series, the Leaky Condo series, the Forest Practices Code series and his coverage of Delgamuukw. While at BCTV Stu’s work was recognized by the Jack Webster Foundation when he was presented with the award for Best Television Reporting.

In 1998, Stu left the station to start Oh Boy Productions. Over the past 16 years, the company has produced a number of news magazine programs including North of 49, Empowered Health and Conversations That Matter. In addition they have produced thousands of videos for a wide range of clients in the fields of business, Not for Profit, government, and sports.

Stu has devoted his career to telling stories that matter, culminating in the creation of Conversations That Matter, a weekly interview show broadcast on numerous media outlets. According to Stu, “this is the most important work I have done”.

His other interests include the love he has for his family and his desire to see his children reach their full potential coupled with his love for his wife, Michelle. And then there is tennis. When not at work, or with his family you’ll find Stu on the tennis court.

2019 Colloquium on the latest developments in microbiome and nutrition research, and their translation into…