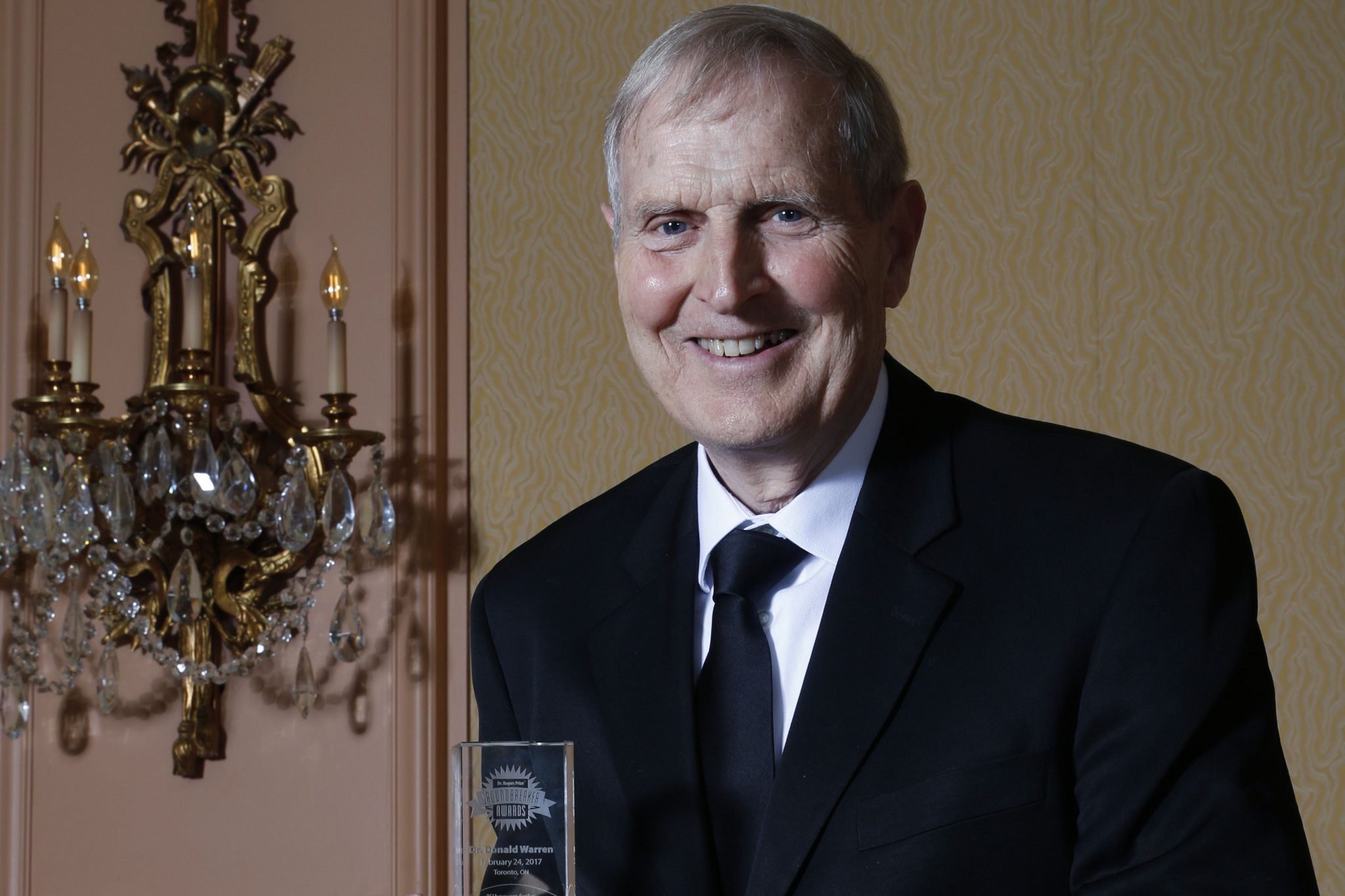 Dr. Donald Warren (Naturally Well Naturopathic Clinic, Ottawa, ON) was one of five recipients of the Dr. Rogers Prize Groundbreaker Awards for his contributions to CAM and Canadian healthcare in 2017. He has served as chair of the Board of the Institute of Naturopathic Education and Research (INER) and was pivotal in his role as president of the Canadian College of Naturopathic Medicine (CCNM) in helping to establish the college as a recognized naturopathic medical school. His ongoing dedication to competency has advanced the credibility of the field of naturopathy and made Dr. Warren an important contributor to the field of naturopathic medicine. Learn more about his work in the video below.